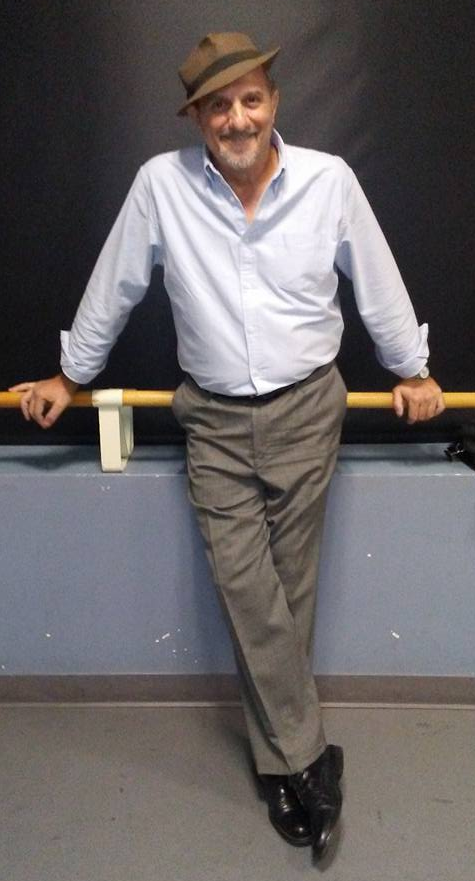 A real “character” Rob Falcone is one of New York City’s favorite comedians.

Along with his appearances on USA Channel’s “Up all Night”, NBC’s “America’s Talking”, and Comedy Central, Rob’s million dollar face can be seen in numerous national commercials.

His film credits include “Money Monster” (2016), “Spiderman 2” and “Follow the Bouncing Ball” which is part of the award winning anthology “Hoboken Tales”, and “Greenpoint Tavern”.

On Stage, Rob has appeared Off-Broadway in “Tony and Tina’s Wedding”.

Rob is a member of SAG-AFTRA

Fans can contact Rob but please note that he may not be able to answer every single message.