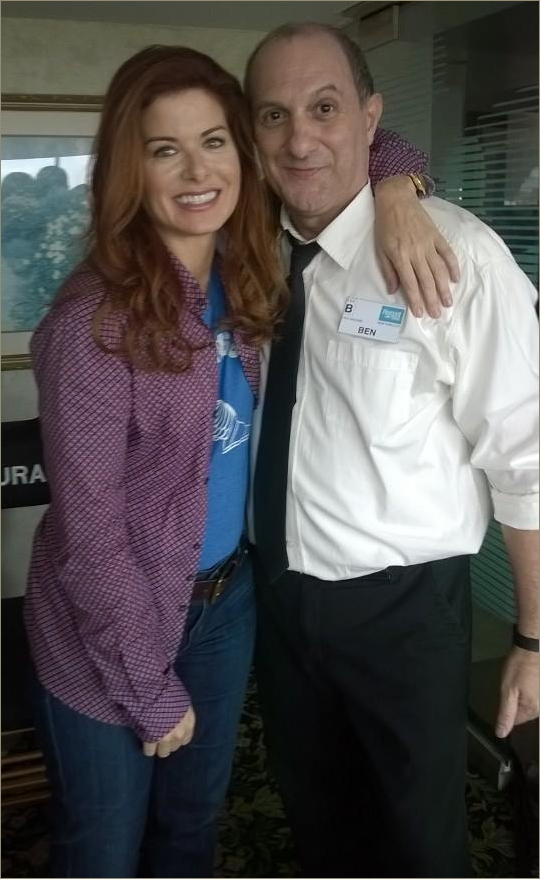 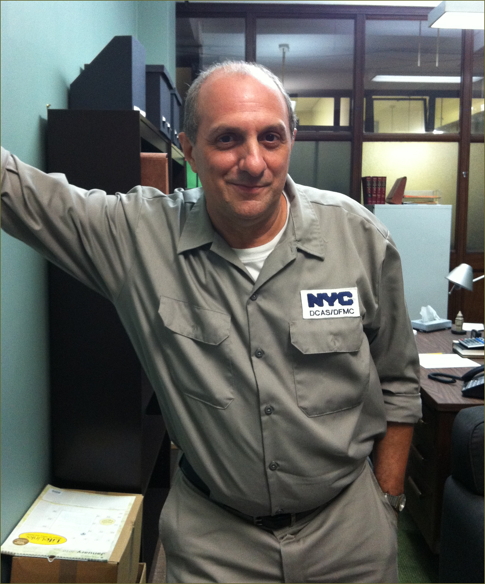 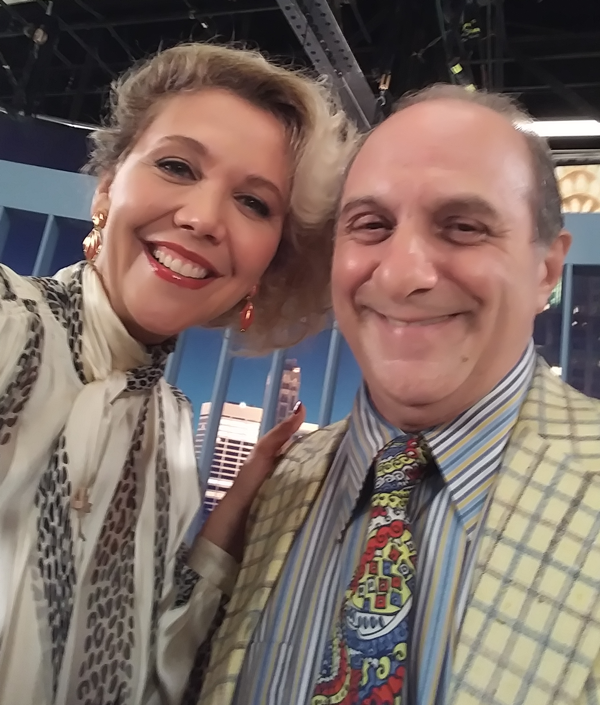 “Blue Bloods” on CBS (2012)
As a DCAS/DFMC worker – A multi-generational family of cops dedicated to New York City law enforcement.

“The Unusuals” – Pilot (2009)
As a Beat Cop – A Detective learns that the department has a sense of humor and some secrets.

“Life on Mars” – The Real Adventures of the Unreal Sam Tyler (2008-2009)
As a Policeman – A modern-day detective finds himself solving crimes in the early 1970s.

“Cashmere Mafia” – Yours, Mine and Hers (2008)
As a Policeman – Female executives share their lives.

“Kidnapped – Impasse” (2007)
As a NYPD Lieutenant – Another conspirator is found, and the kidnapping turns much more personal for King when a sniper takes aim at a family member.

Pictured at left from top to bottom is Rob Falcone with Debra Messing on the set of “Mysteries of Laura”, Rob in his role in “Blue Bloods”, with Maggie Gyllenhaal on the set of “Deuce” and as a ‘gangsta’.